Every geek should know what a Möbius strip is. Ignorance of said strip is blasphemy to geeks everywhere, so I suggest you familiarize yourself with this awesome mathematical conundrum.

I’m sure you’ve seen something like it, or versions of it, but how do we create it in Illustrator? Well friend, it is really quite simple, and this technique will probably come in handy in many other ways, partly because it’s so damn easy and so damn cool. 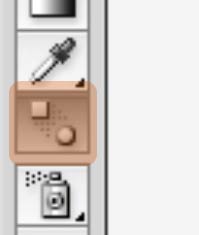 First and foremost, you’ll need to locate the blend tool. This is important to know about ;). It’s about halfway down on the side toolbar (see screenshot.)

Once you’ve found that tool, you’ll want to double-click it to edit it’s settings (another cool secret!). You’ll want to change it from the default to “specified steps”. Now, enter whatever number you like, I try to for 20+ (mine used 30 for this tutorial) and hit OK.

Below is an example of the settings dialog.

Alright! Let’s get started. You can see below the three shapes I’ve created. You can do as many as you like, minimum of two. Make sure they are overlapping to get this particular effect. As seen in the illustration, I created three circles, then clicked them from left to right. You can do a different order, but I recommend keeping it RTL or LTR, and not jumping around as this will give you some rather warped looking designs. 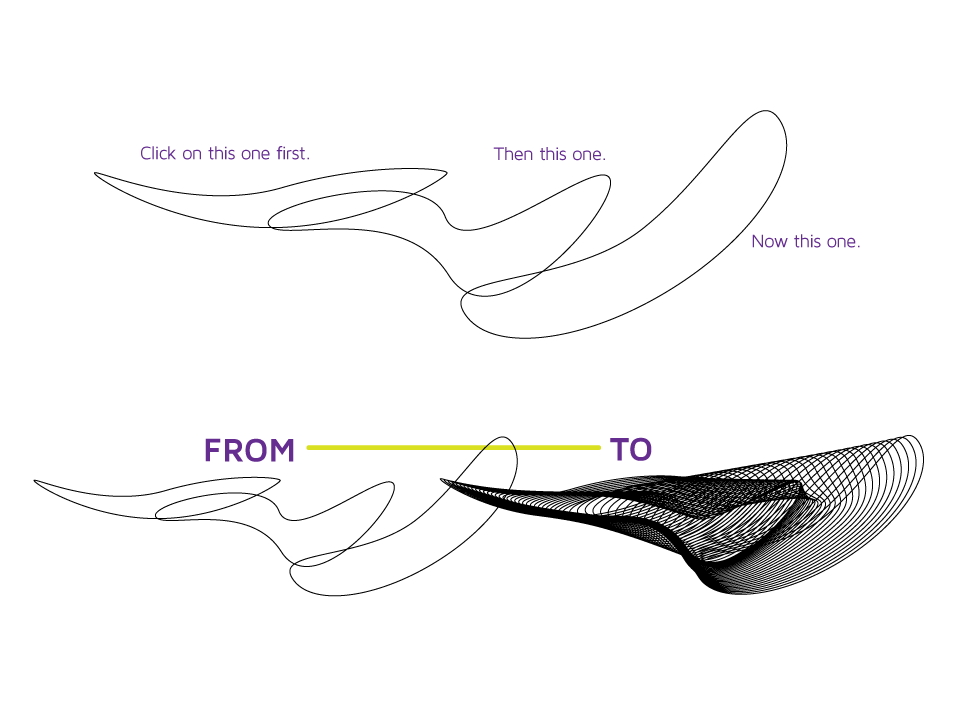 Voila! Simple eh? Illustrator is doing all the heavy lifting for us. Here are some finished versions I made. 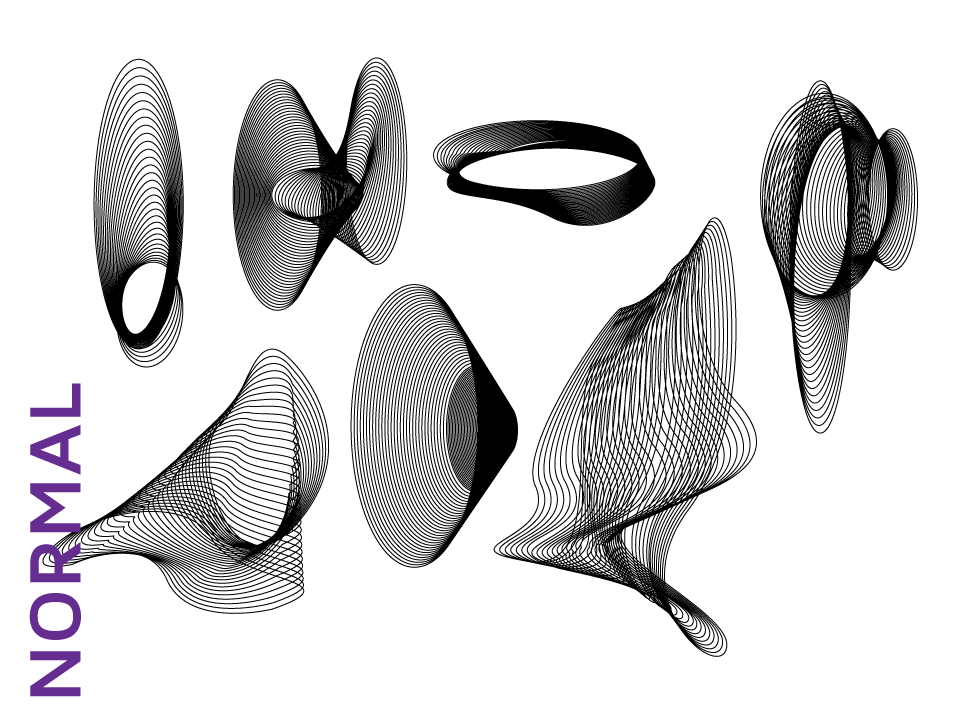 I took it a step further and applied some of the Illustrator distortion effects, which really makes for some cool designs. The design possibilities for this kind of stuff is amazing! 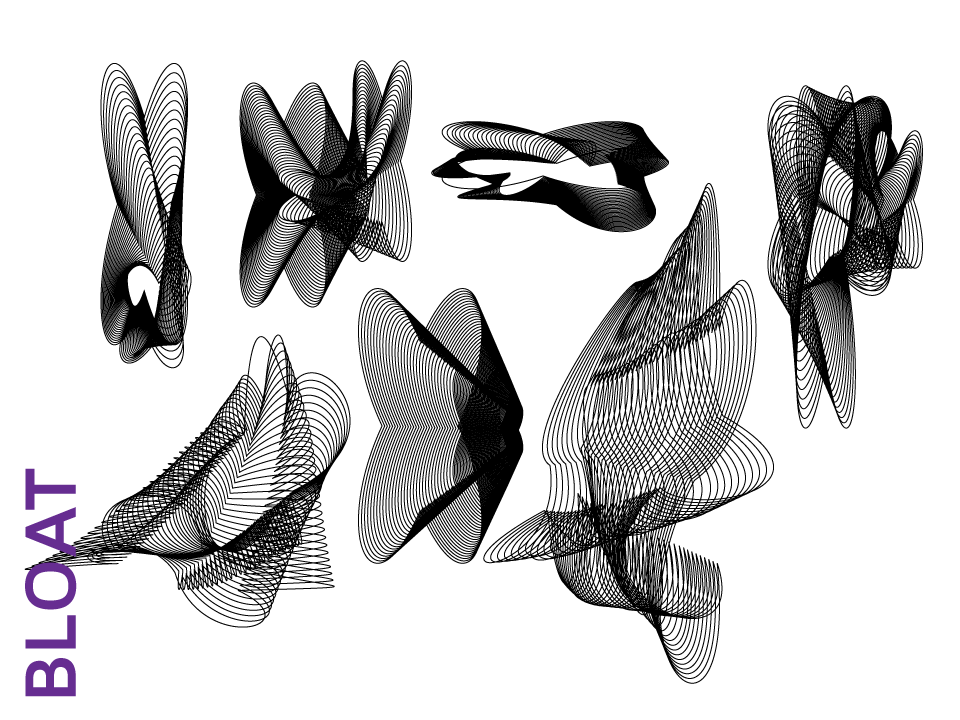 Pucker, my personal favorite. Each one is like a little landscape of geometry. 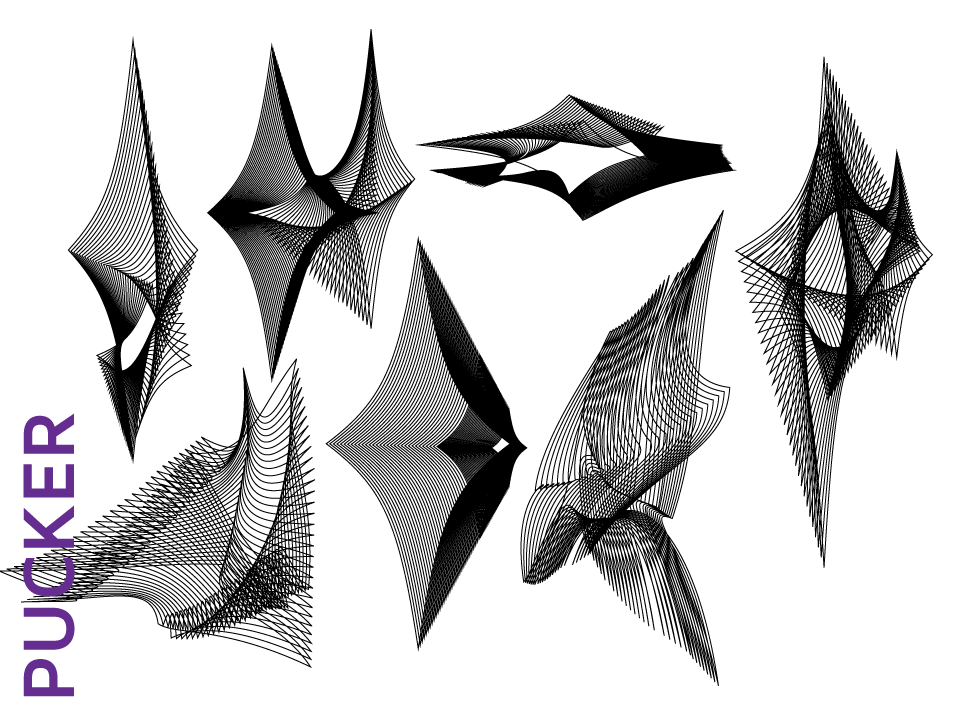 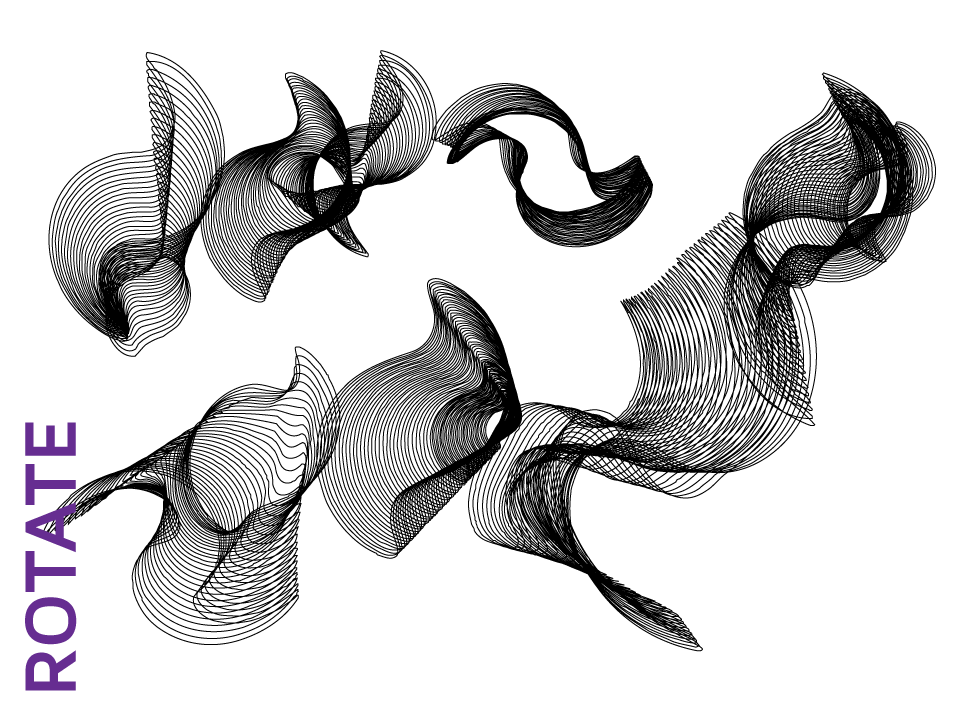 This one strayed a lot from the aesthetic, as it doesn’t create as much of a 3d effect because of all the distortion. This has some amazing design potential in its own right though. 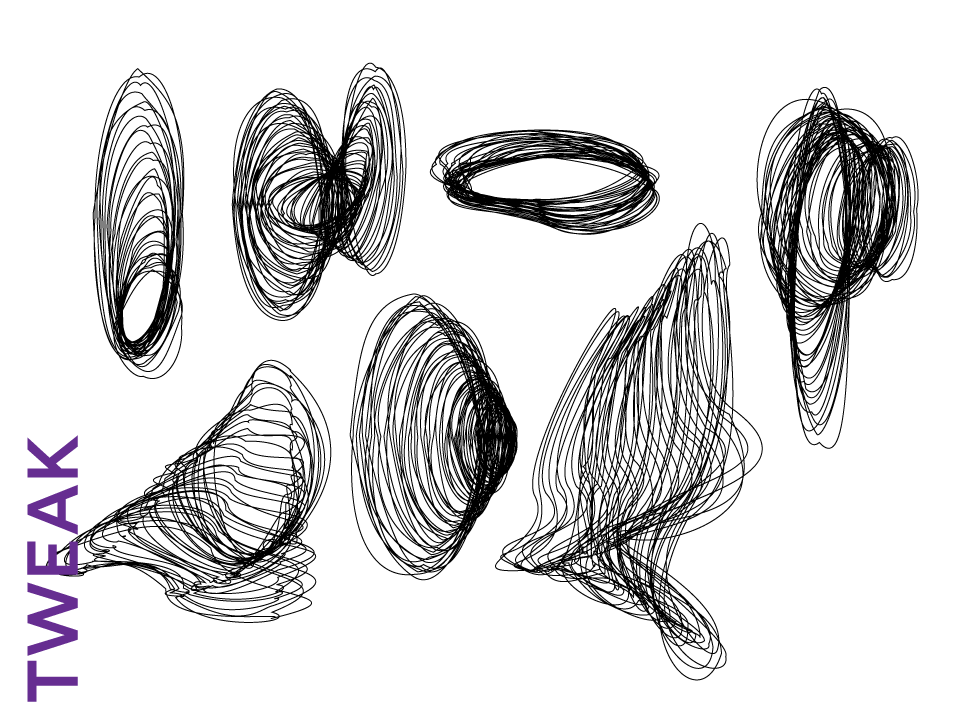 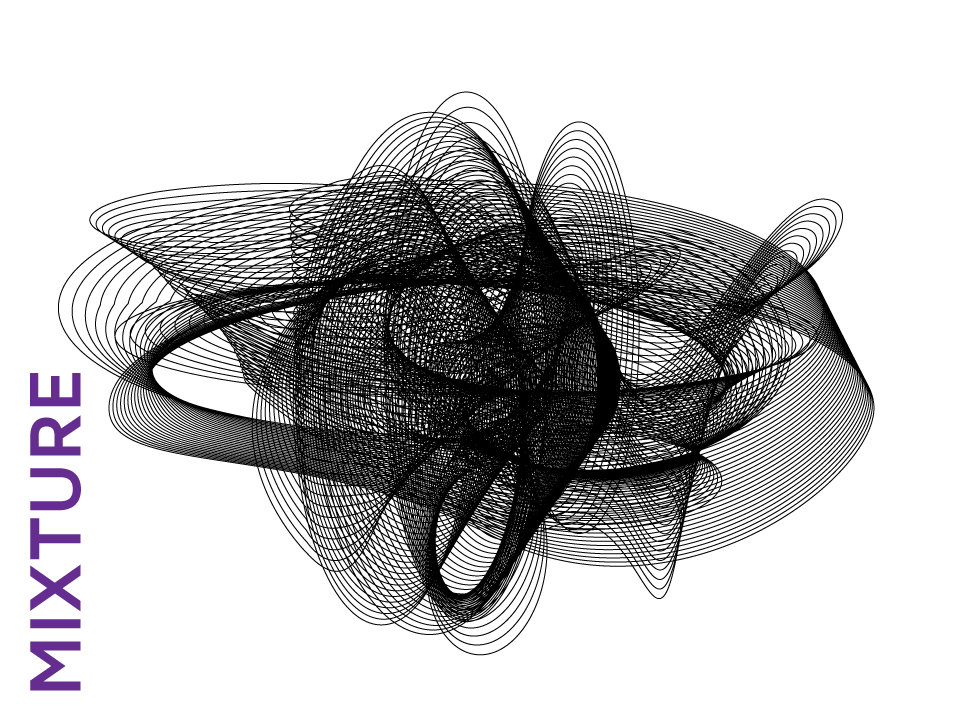 It’s really that simple, which is why it’s so fun and awesome! I encourage you to play around and make something cool!