"All things change in a dynamic environment. Your effort to remain the same is what limits you". This was a pervasive quote that still echoes in my mind even now, years after I watched the original Ghost in the Shell movie from which the quote was taken. It was a fantastic phrase for me, perhaps because it resonated with my own self-improving ideology.

Even with that mindset, I've always been obsessed with completion, of perfecting something, but life and the world as we know it have consistently proven that this concept of closure is an inherently problematic paradigm of thinking.

While in the "civilized world", people often subscribe to the idea of creating something and then wiping their hands clean of the project. Measuring, cutting and then assembling a project, and checking it off the proverbial todo list.

Contrary to this, life always changes. DNA is a shapeshifting, mutating monster that drives our "skinsuits" into the future, to create more and daring inventions of existence.

It seems that whether micro or macro, all things are cyclical, but the trajectory is constantly changing, and we have to adapt to that. We are getting better at seeing the future, but we cannot sacrifice diversity of thought for speed and prediction, unless our aim is to dive perilously into special homogeneity (too much of the same thing).

The only conclusion I can form is that life is always in "DRAFT" mode. Design is thinking of solutions to a given problem in life. Therefore it should be understood that design is never done. This is hard for people to grasp or even embrace, myself included.

I have thus decided to design something, because that's what I like to do.

DRAFT is a conceptual set of images around the above thoughts, and is an interesting challenge of representing the concept of DRAFT visually. It combines remade elements that indicate the concept of completion and progress, as an archival of our own ways of instantiating the idea of "finished".

It's not too fancy. It was never really completed anyway. 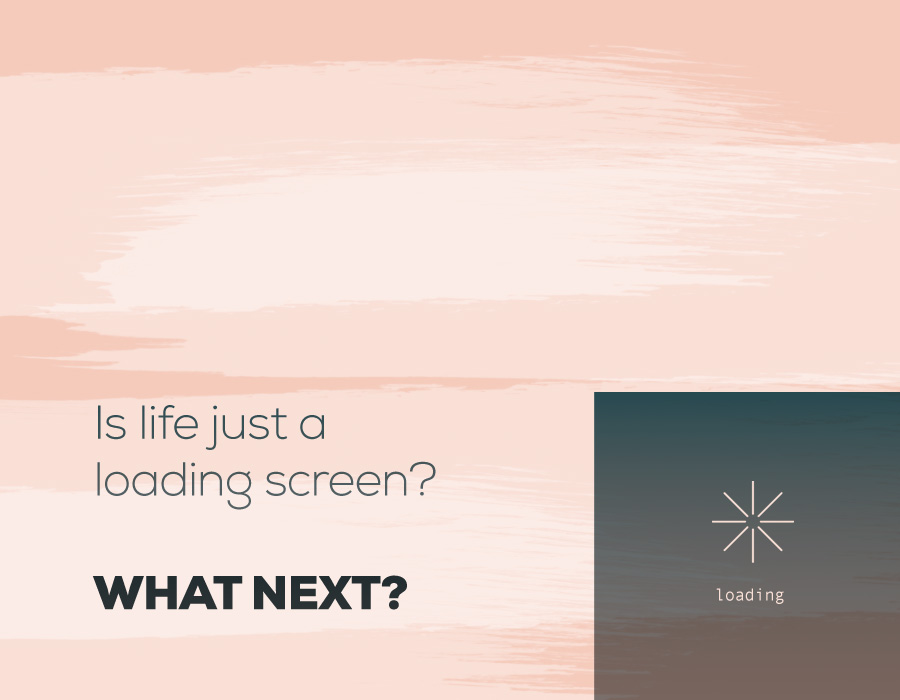 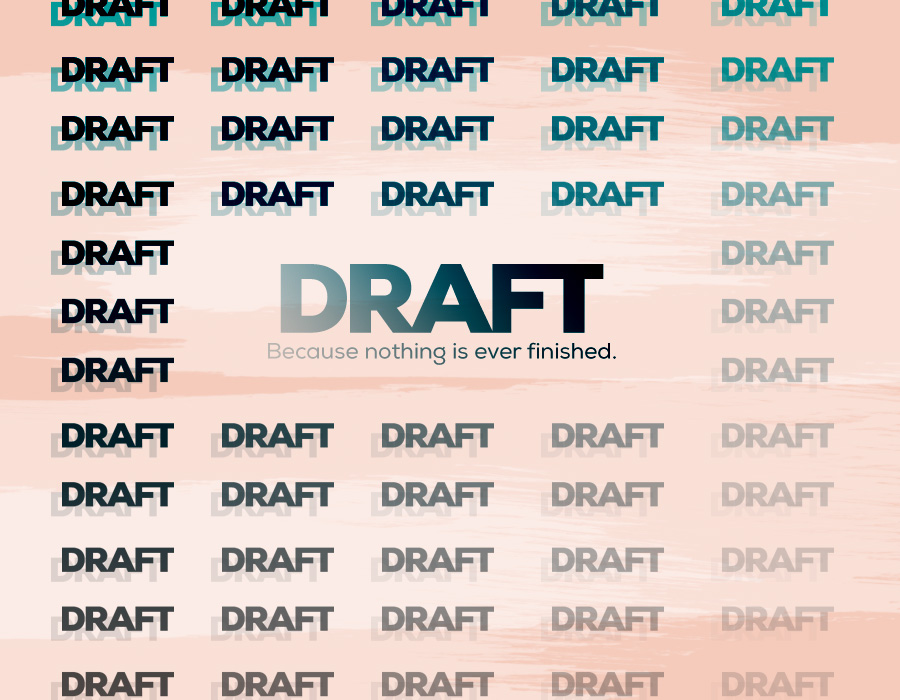 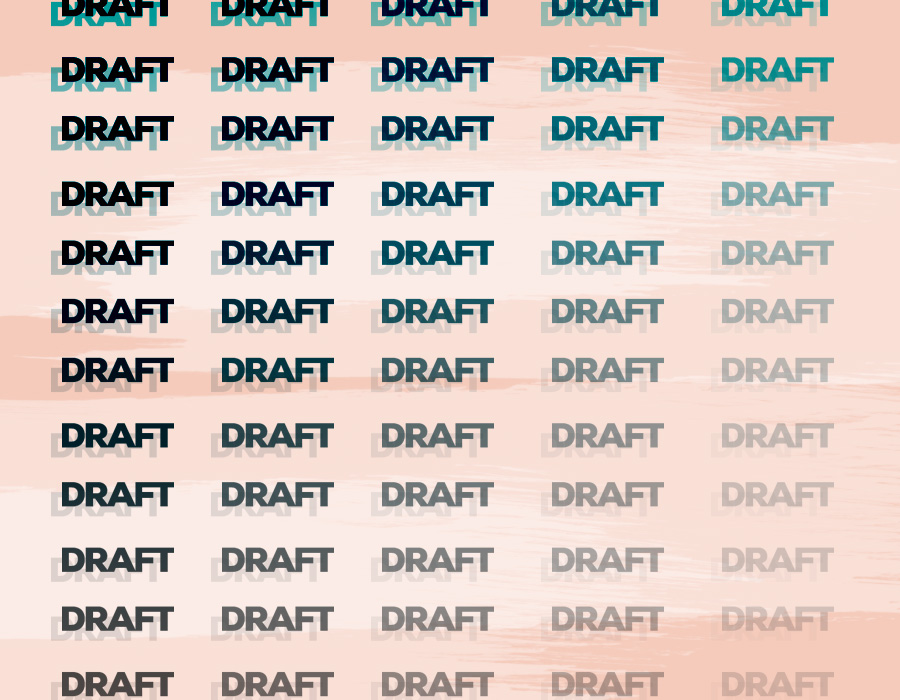 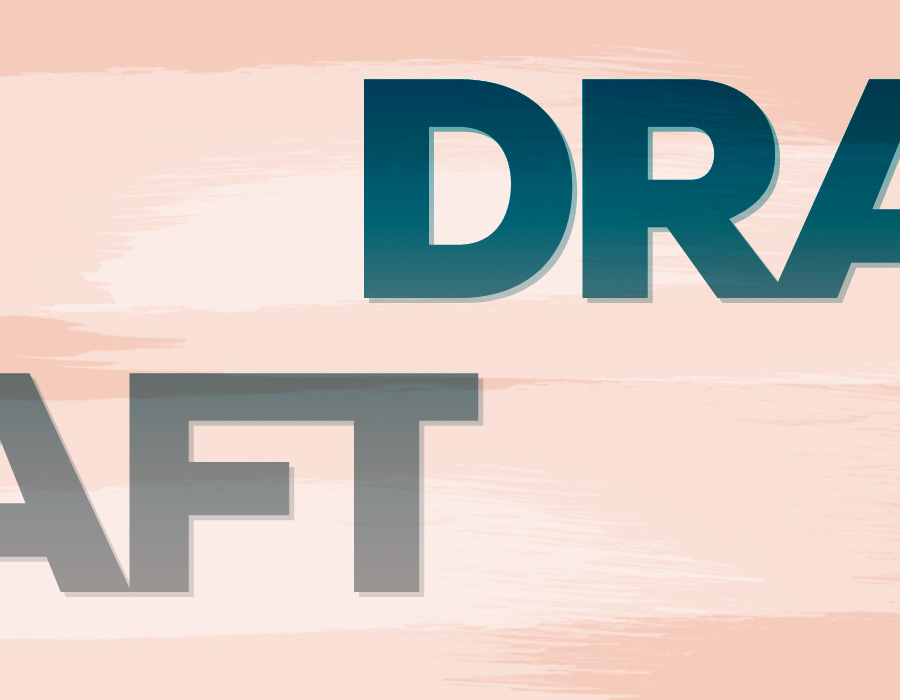 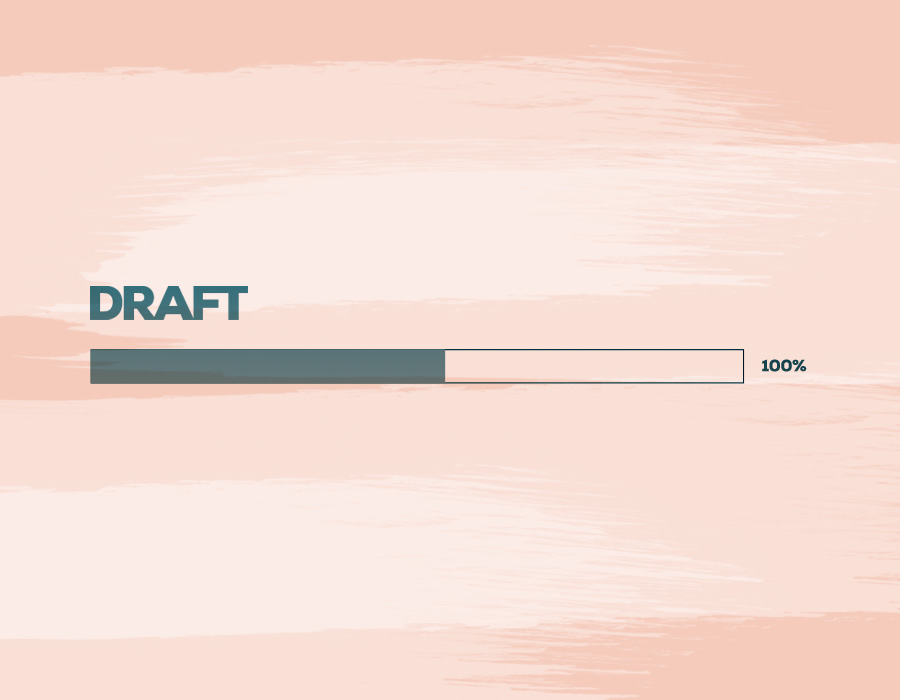 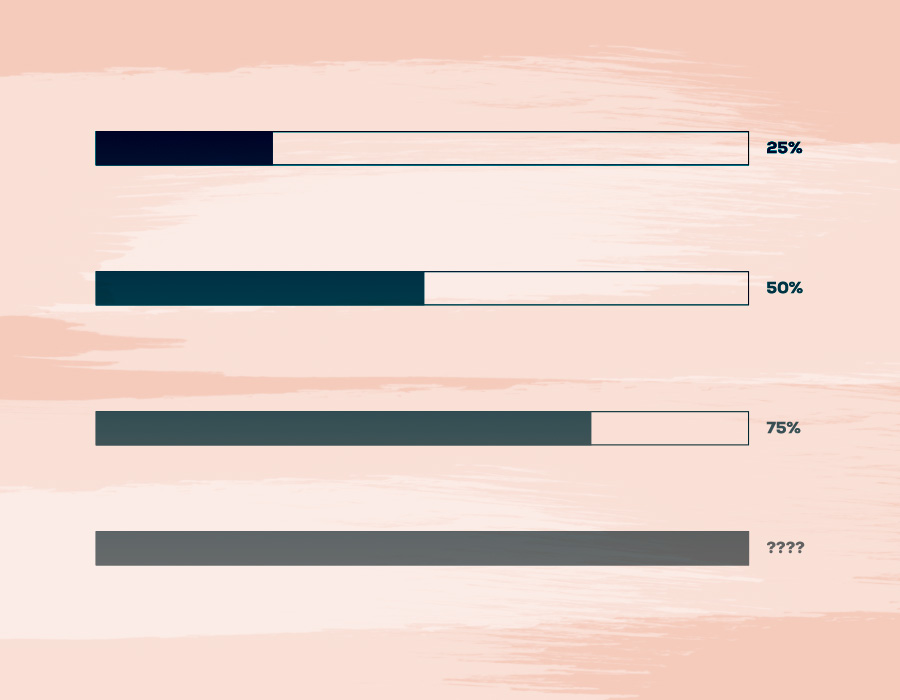 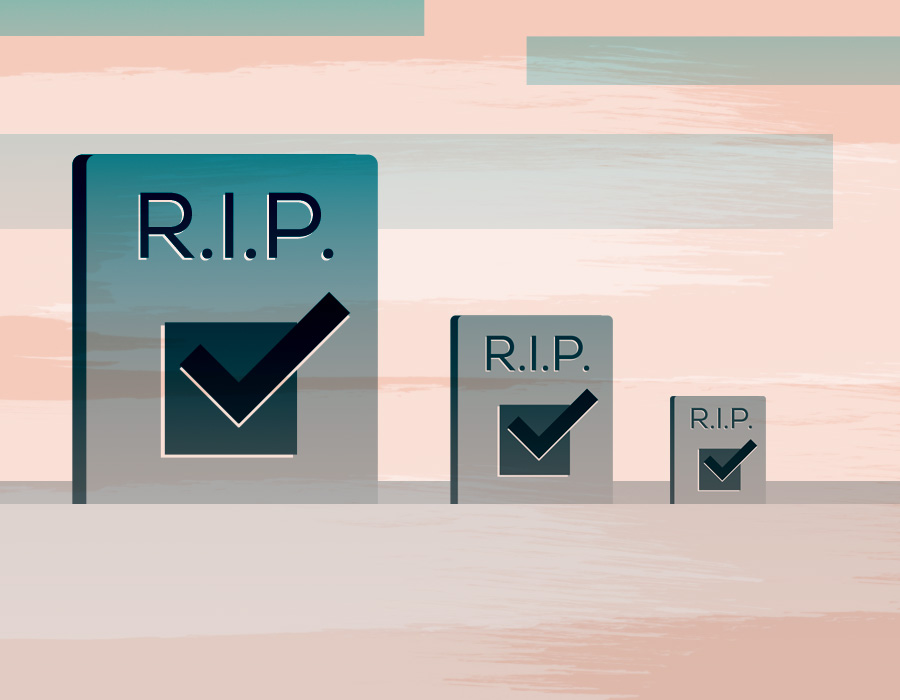 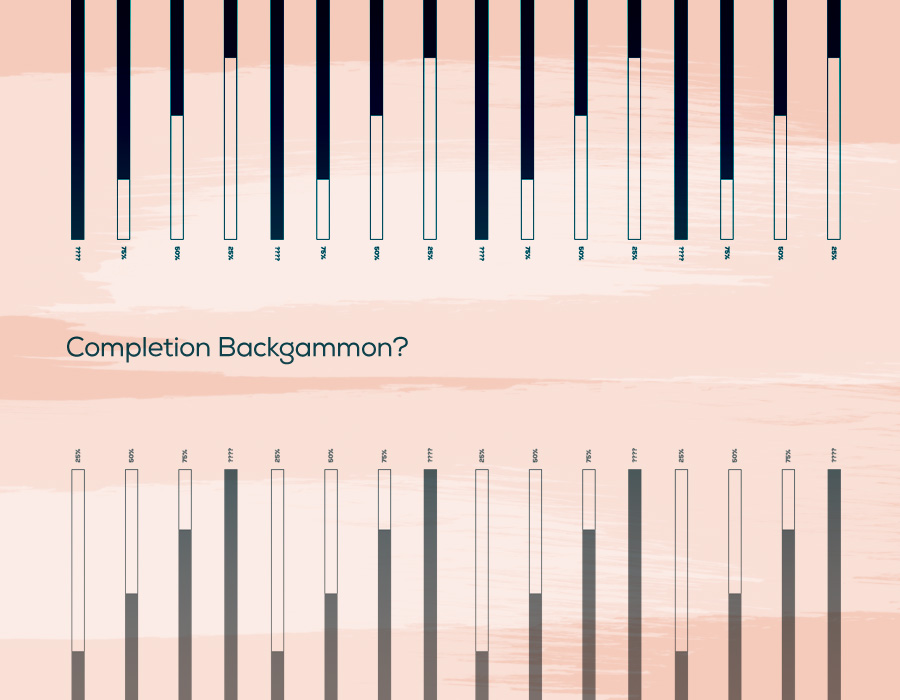